Economic Growth in China in 2021 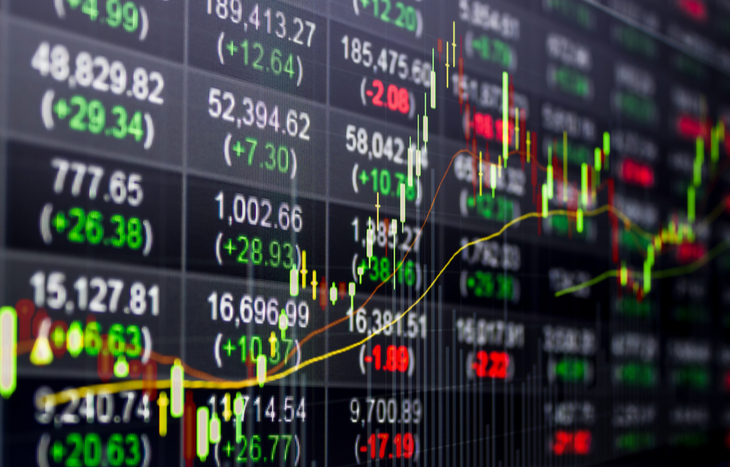 The GDP growth rate is a major concern to people owning businesses in China. Despite slowing down in the third quarter of 2021, the GDP has proved a remarkable growth rate compared to the third quarter of 2020. As a reputable financial advisory firm in China we’d like to offer key economic data takeaways that show how the economy has grown in 2021.

An Increase in GDP Growth Rate in 2021

The first, second, and third quarters of 2021 have proved that the country’s economy is slowly picking up compared to the GDP growth rate in 2020. The 2020 economic growth was heavily affected by the COVID-19 pandemic, thus creating a ripple effect in 2021. However, over the first nine months in 2021, the year-to-date GDP growth was at 9.8%. The year-to-year GDP has grown at 4.9%, failing to meet the 5.2% expected growth rate. Much effort has been channeled towards stabilizing and ensuring increased growth in the coming fourth quarter.

While some parts of the economy have experienced a reduced pace in growth due to the energy restriction, the imports and exports have remained strong. The total value of imports increased by 22.6%, while that of exports increased by 22.7%. The year-on-year growth rate of both stood at 22.7%.

Over 10.45 million people got employed in the urban areas, leading to a decrease in the percentage of unemployed people in the country. This increase in employment came in handy, helping the newly employed people raise their living standards. They also contributed to economic growth.

Growth in the Retail Sales

The industrial growth rate in 2021 grew by 11.8% year on year. There was an average of 2-year growth standing at 6.4%. The total value of industrial enterprises in September had a 3.1% year-on-year increase. A sector like high-tech manufacturing of products like industrial robots and new-energy automobiles indicated a continuous growth year on year

The PMI of large enterprises in September remained above the threshold, standing at 50.4. This was an increase by 0.1 from August. However, the manufacturing industry had a PMI of 49.6, which dropped 0.5 from August. This was the first time the PMI fell below the threshold. The non-manufacturing industry indicated a rapid rebound as its PMI stood at 53.2. This was an increase of 5.7 compared to its PMI in August.

As a team that offers financial advisory in China, we want to assure that China’s GDP is about to see some good days ahead with such figures. Although there has been a slow growth rate, some sectors have indicated a positive growth rate. Several sectors in the economy such as imports and exports, retail sales, industrial production, and manufacturing have come in handy. The unemployment level has gone down, contributing largely to the GDP growth rate in 2021.

Get Relief From Anxiety’s Symptoms

Why Borrow Money When You Can Borrow Against Your Investments

What is sampling product?

Automatic paraphrasing: A problem for Academia

Why should a business consider Digital Transformation?

Too What extend kwfinder is Reliable