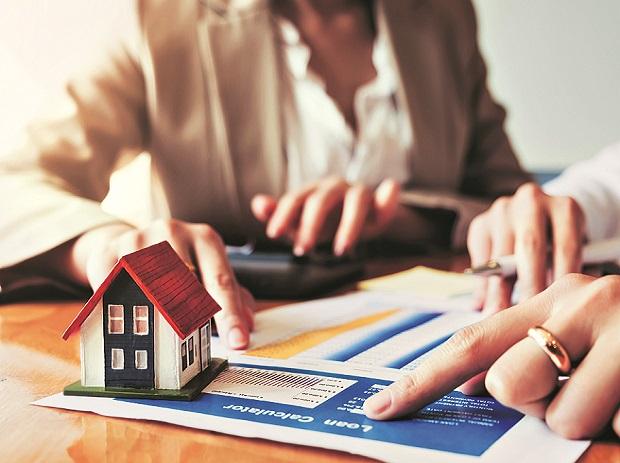 On average, it takes a maximum of 2-4 years for a flat to get possession. A flat up to 8-10 storeys takes 2 years to complete, and a high rise commercial tower of 30-40 storeys takes around four years. The possession of the house is necessary to be received early by the buyer as the buyer otherwise unnecessarily has to pay the rent for the flat till they get the possession. Many a time, housing projects get delayed due to slow construction work, delay in getting approval from the regulatory authorities, delays in construction work due to shortage of labor or raw materials, stay being implemented on the project due to unauthorized construction, or else waiting for the higher FSI. The reasons are innumerable for the housing project to get delayed. Thus the flat buyer’s money gets blocked, and the buyers also lose interest in the money. Thus, it becomes very difficult for the flat buyers when the flat is booked and the possession is delayed. There are even instances where the real estate developers’ housing projects are stuck due to a shortage of funds. And the lack of demand for housing leads to the stoppage of the inflow of cash.

The buyers should be cautious while booking the flat with a real estate developer. The background of the borrower should be thoroughly being checked before booking the flats. In the case of the home loans, the buyer still has to repay the loan’s installments to the bank even in the delayed project. Failing to pay the loans, the borrower may come under the defaulter list, and also due to that, the borrower may be barred from getting the home loans in the near future from any of the banks or an NBFC. Also, future credit facilities can be barred like credit cards, personal loans, car loans. Etc. Thus the borrower of the loans may land up in double trouble due to the delayed construction housing project. Also, in case of the delay of the payment of the loans, installments can lead to a penalty being charged to the borrower. Thus the flat should be booked in either ready possession ones or the project that is almost about to get completed wherein the base structure of the housing is ready. In such circumstances getting possession delayed is highly impossible.

Following are the things to do in case of the possession of the house gets delayed beyond the stipulated time:

The RERA means real estate regulatory authority responsible for protecting the interest of the home buyers in particular state jurisdictions. RERA is set up according to the state jurisdictions, wherein most states are covered under the RERA rule. RERA has the authority to penalize and take legal action against the real estate developers in case of a delay in possession of the project beyond the stipulated period. Keeping some margin, RERA provides a particular date for the possession of the project depending upon the size of the project and the multi-story apartments to be constructed in the building. The RERA provides speedy judgments to flat buyers than the court cases, which take a longer time.

Intimate the bank regarding the delay:

In case the home loan is taken, the borrower should be intimate about the delay of the possession of the flat or if the stay is being implemented on the project. The bank may sometimes consider increasing the moratorium for the flat until the issue gets sorted out or sometimes may allow stagnation on the payment of the loans installments by the borrower for a particular period. Also, Williams Loans Later Life Mortgages depositing the loan amount in installments may put a stay on the payments to the real estate developer.

Get connected with the other buyers of the project:

The buyer of the property can form a forum on social media portals or create a WhatsApp group of the buyers of the property in the particular project where the project is being delayed. Forming a group or a union of the flat buyers can help create unity amongst the people if the need is required to protest or file a case in court against the real estate developer. Thus having a unity of the customers is very much necessary in such circumstances.

Take help of the political person or some government authorities:

The flat buyers may take the help of the political parties to interfere in the housing project in case the project is stuck due to government regulatory hurdles to sort out the issues faster with the help of municipal authorities and district collector authorities. In the case of the other issues, the political parties may sometimes help the flat buyers get justice for their rights. But the property buyers should remember that only peaceful agitation or protest be carried out and should not take the law into their own hands.

Economic Growth in China in 2021